Earlier this year, HCA said goodbye to our long-time athletic director Charles Wiggins. Coach Wiggins created or built many of the athletic teams and programs that our families now enjoy. Filling his role is a tall order, but Coach Damon Taylor, an impressive coach and strong leader, is up to the task. This is Coach Taylor’s fourth year at HCA and he’s already achieved much in his time here. Coach Taylor’s biggest accolades are back-to-back boys basketball state championships and his promotion to athletic director. However, he says the most rewarding part of his job is the relationships with his athletes. Coach enjoys connecting with his players outside of school and maintaining those relationships after graduation.

This year, Coach Taylor will be Head Coach of our football, boys basketball, and girls basketball programs. His vision for our athletics this year is that, “Every team will support every other team.” He encourages the football players to forget about football and cheer on the volleyball team at their games, and vice versa. He wants everyone focused on whatever’s going on at that time. HCA is looking forward to a growing sense of school spirit and a successful athletic season this year under your leadership, Coach Taylor. 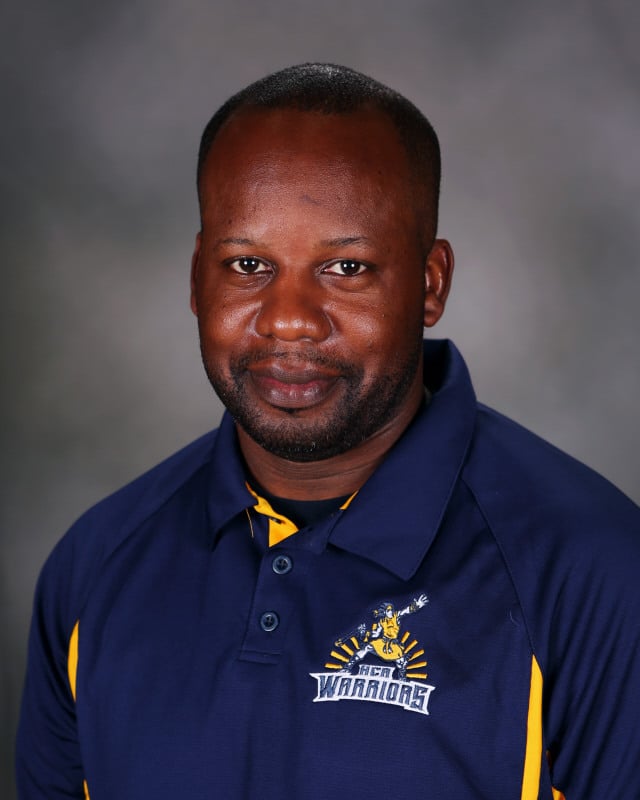