Powered by the run and backed by a stingy defense, the Warriors move onto the semi finals 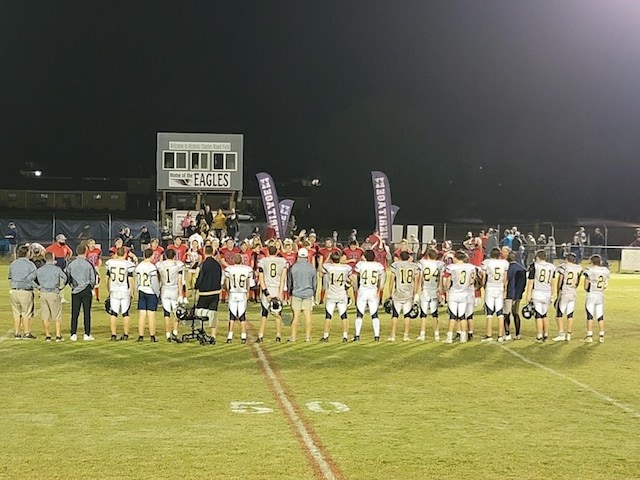